Birth matters. It brings us into being, on many levels.
- Ananda Lowe 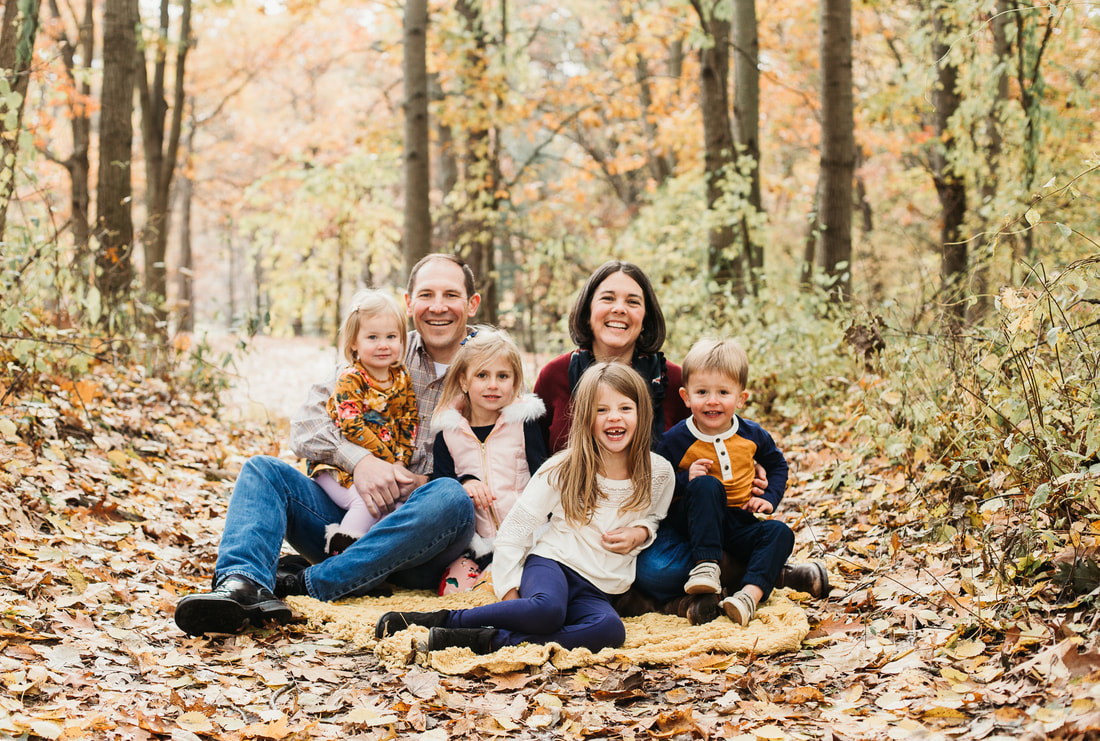 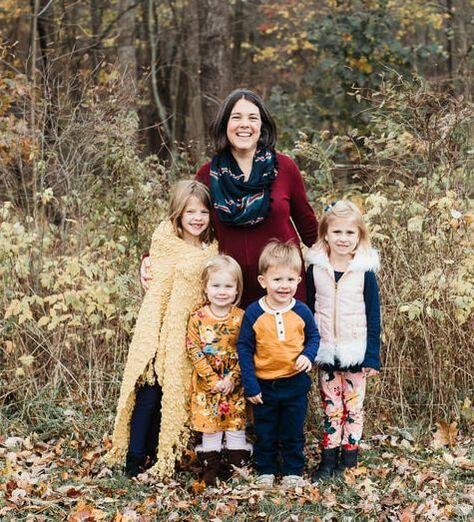 Paula began practicing yoga in 2006 and hasn’t stopped since! During her first pregnancy in 2011/12, Paula found Lori’s prenatal yoga classes and fell in love with the community and the practice even more. In October 2012, 6 months after the birth of her first child, Paula decided to enroll in a Yoga Teacher Training program. Paula earned her Registered Yoga Teacher (RYT-200) designation from Yoga Alliance in February 2013 and has been teaching since that time.

The long and winding journey to motherhood sparked Paula’s interest in teaching prenatal yoga. She enrolled in Prenatal Yoga Teacher Training with Laurel Hicks of Mindful Mamas Prenatal Yoga. Paula completed and earned her Registered Prenatal Yoga Teacher (RPYT-85) designation from Yoga Alliance in September 2015. Through all 3 of her pregnancies, Paula has both taught and taken prenatal yoga classes. Continuing to both teach and take yoga classes has been essential in Paula’s physical and mental health as she spends her days - and nights ;) - raising her children.

Paula and Jeff have been married since 2003 and they have 4 beautiful children - Kendall, Erin, Claire, and Charlie. Motherhood has opened Paula’s eyes to the natural birth, motherhood, and lifestyle community. She feels very passionately about a woman’s strength – both inner spiritual strength and outer physical strength – and feels compelled to share this path with others for all the joy it has brought to her.